Picking up where I left off last time (see here), with so much new music coming my way this summer, here's another quick round up of some more great tracks that are really tripping my trigger this season.

The slick glossy orchestrations of Never, Never Land have given way to a grainy and driven bout of fuzz-rock. UNKLE's music was never exactly "uplifting", but War Stories is much grimier than their last two entries.

War Stories treads that line of 'not quite a rock record, not quite an electronic record'. The sound is organic, but inconsistent. Some songs sound like epic throwbacks to Never, Never Land with complex rhythms and strings. Other songs sound almost indie rock. A surfeit of guest singers harkens back to Pysence Fiction but also seems unecessary given the addition of singer/songwriter Richard File to the group. The collaboration tracks, however, remain some of the strongest.

The iTunes version of War Stories includes two bonus tracks previously only available in Japan, one of which ("Buying a Lie") makes the purchase worth every penny. CD purests won't be disappointed though as the physical disc comes with some highly praised packaging and bonus materials (but not the two bonus songs). 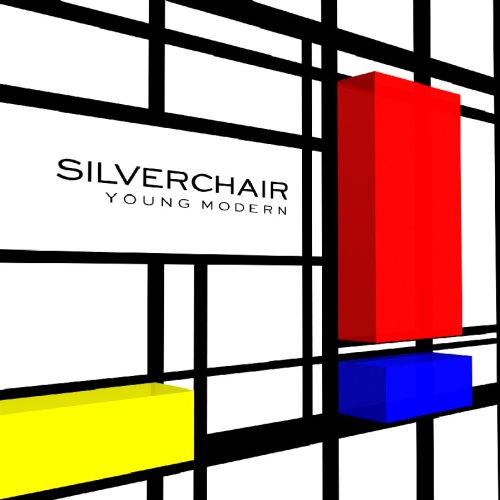 It looks like Heath Ledger and Jason Lee have formed a band... wait, those are the boys from Silverchair, all grown up and back with their newest studio album in 4 years.

With the magnum opus that was Diorama behind them, it seems that Silverchair has reached the Yellow Submarine phase of their career. Bizarre and goofy meets engaging and catchy. The trio has lost it fantastically.

Young Modern deconstructs the band's signature sounds from the past couple albums and pushes their own boundaries even further. One thing is certain: no one is making music quite like this right now. 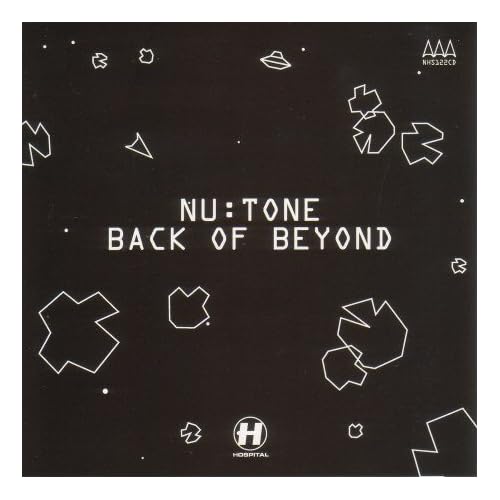 If you like Drum'n'Bass (aka Jungle) you're doing yourself a disservice by not listening closely to the music coming out of U.K.-based Hospital Records. The label has a ridiculously strong stable of artists, and has recently released jaw-dropping albums from London Elektricity, Cyantific and Logistics. Now, with London Elektricity's Tony Coleman back in the studio working on his upcoming album and silencing his podcast for the summer we can fill the void with Back of Beyond.

For those of you familiar with the aformentioned Hospital Records' weekly podcast, you may actually recognize quite a few of the tracks on Back of Beyond. Coleman has been playing them in preview form for quite some time and it's great to finally be able to get a hold of them.

Back of Beyond is a bit more subtle and subdued when compared to other Hospital artists. He is the older brother of Logistics and there actually is a recognizable comparison of sounds. Back of Beyond may not be as flashy as Logistic's Now More Than Ever or Cyantific's Ghettoblaster, but it is rock solid. Like running a marathon, the production never falters, Back of Beyond is over an hour of enjoyable, dance-able, extremely-well-put-together drum'n'bass.

Timebomb - Beck - C'mon, it's Beck. If you need more than that, Beck describes this song as: "a song for bonfires, blackouts, and the last hurrah of summer." Yep.

Future Calls the Dawn - Felix Da Housecat For those of you who wish they were in Ibiza, Spain right about now, this is a great summer track. How can a song be both epic and subtle at the same time?

Beautiful Life - Gui Boratto Straight off of the 2007 release of Chromophobia Beautiful Life sounds a lot like a Chemical Brother's song (and that's a high compliment) and is just in time for the summer dance season.

LoveStoned / I Think She Knows (Tiësto Remix) - Justin Timberlake I'm not a J.T. fan, but Tiesto took an utterly craptastic song and remixed it into something far more fun and engaging.

Carry Me Away (feat. Emma Hewitt) - Chris Lake One last great dance track for the summer. Kind of cheesy, but it's got a good breezy house vibe.
by Ahren Sievers at 9:47 PM
Email ThisBlogThis!Share to TwitterShare to FacebookShare to Pinterest